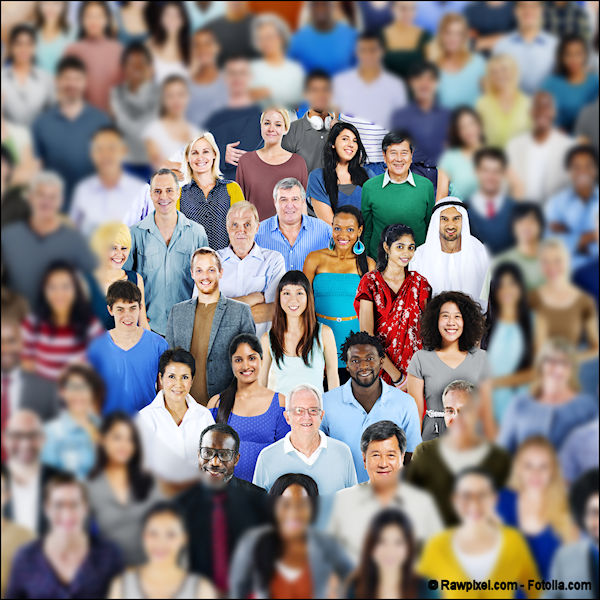 In him was life, and the life was the light of men. The light shines in the darkness, and the darkness has not overcome it. (John 1:4-5)

I had the privilege of sharing the story and meaning of Hanukkah four times this month. At All Saints Lutheran where I am currently providing Sunday morning pulpit supply, at my two Bible classes at St. Timothy’s Classical Academy, and at a weekly Bible study for staffers on Parliament Hill. Most Christians aren’t aware that this festival is found in the New Testament (John 10:22) or that the preserving of the Jewish people against pagan assimilation forces is key to God’s salvation plan (no Hanukkah, no Christmas). It’s always encouraging to be reminded of the God-inspired victory of the Maccabees – the weak over the strong and the few over the many. I love explaining how each night the lights of Hanukkah are lit by a special “servant” (Hebrew: shamash) candle. Just as the shamash lights up the others, so Yeshua, God’s servant and Light of the World, lights us up to shine God’s light.

There’s a whole lot more to Hanukkah, but this year I focused most of all on how it illumines (pun intended) the biblical concept of distinctiveness. Distinctions between things is one of the most basic aspects of God’s creation. Without distinctions the world would be nothing but a big blur. When God spoke light into being, he purposely distinguished it from the darkness. Same with the sea and the dry ground. Then, by creating human beings in his image, he made us distinct from the animals, not to mention our essential distinction of being male and female.

In spite of the (dare I say) obvious nature of such distinctions, it is common to deny them. To many they are nothing more than personal preferences, if they exist at all. For those who know better, this denial is curious at best, troubling at worst. But such is the nature of darkness. Everything looks the same in the dark.

The common explanation for the lighting of the Hanukkah lights is the miracle of the one day’s worth of oil that lasted eight days even though this is most likely a legend concocted many centuries after the event to distract the Jewish world from the heroic faith of the Maccabees. The actual miracle proclaimed by the Hanukkah lights is the small Jewish army’s courage to stand against the darkness of political correctness. Many of God’s people allowed themselves to be absorbed by the pagan assimilation forces, until Mattityahu and his priestly clan under the leadership of his son Judah redrew lines of distinction between God’s ways and the ungodly cultural forces.

Light is the great distinctive force. For not only are its properties in contrast to darkness, it enables us to perceive all other distinctions. Darkness will never prevail. God will see to that. Yet the light is fading. It is said that the most dangerous times of the day to be on the roads are dawn and dusk. It’s fairly light out, but distinctions become deceptively blurry. Such is where we are at in history. As the presence of God’s light fades, we think we see clearly, even as everything increasingly looks the same.

In spite of appearances, God’s light has not gone out. Its brilliant blaze is available to all who are willing to receive it and allow it to shine through them. But it will take Maccabean courage to do so. It can be harsh to turn the lights on all of a sudden, especially as so many have grown accustomed to the fuzzy greyness. Let’s not fail this generation by leaving it in the dark. It’s time to shine!

Hanukkah for the Nations Power in Weakness
Scroll to top