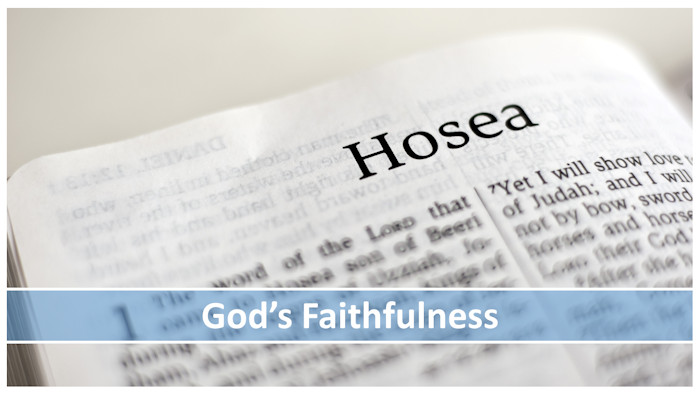 I will love them freely, for my anger has turned from them. I will be like the dew to Israel; he shall blossom like the lily. (Hosea 14:4-5)

It was October 20, 2015 – the second night of my first Israel tour. Due to the unique nature of our itinerary, we were staying one night at the Ashkelon Holiday Inn, not a frequent tourist destination. This is likely why the person at the front desk especially thanked me for being there. Just getting to know the Israel tour experience myself, I didn’t realize how close we were to the Gaza Strip. The next morning our tour guide took us on a special side trip to the town of Sderot, even closer to Gaza, to help us understand the existential danger Israel lives with every day.

Back to the evening before, we had a meeting with my old friend Avner Boskey. I first met Avner in the late 70s in Montreal. It was he who introduced me to Messianic music, which was just emerging in those days – songs such as “The Trees of the Field” (the trees of the field will clap their hands, CLAP-CLAP!). Here we were almost forty years later, as he shared with us God’s ongoing concern for the Jewish people. He closed our time by playing a couple of songs for us. The final one was Psalm 117, which he had put to music way back when:

O praise the Lord, all ye nations
Praise him, all ye peoples
For his lovingkindness is great to us
His truth is everlasting

He didn’t know that I had incorporated his version into the Messianic Passover Seder that I had developed and led countless times for all sorts of congregations, groups, and our own family. It’s part of the Hallel (Psalms 113-118), recited as part of major Jewish festivals.

So to sit there by Avner that night in Ashkelon, singing this song, was extremely precious to me on so many levels. But it was what he said right after that struck me. Until then I never realized what it was saying. He looked intently at our group and repeated the words: “Praise the Lord, all nations; praise him, all peoples. For his lovingkindness is great to us.” Then he said: “The nations are to praise the Lord, because of his faithfulness to us, the Jewish people.” Is that what I and others had been singing all those years? Is that what the inspired Psalm has been proclaiming for much longer than that? That is what it says.

I don’t think that Avner was aware that I entitled my tour, “God’s Faithfulness Then & Now” (as is our next tour in October 2020). Yet in that moment he shed so much light on this foundational biblical truth. The day before we had been to Independence Hall in Tel Aviv and learned about the circumstances surrounding Israel’s declaration of independence and the war that followed. Against all odds, the fledgling state survived. And against all odds since then, it has not only  survived but thrived. For those among the nations who have eyes to see, God be praised indeed!

In my role as part-time, interim pastor of All Saints Lutheran Church, I just completed a four-part series on the prophet Hosea, the theme of which can be summarized as God’s faithfulness to an unfaithful people. There are two common misconceptions among Christians with regard to the people of Israel as they read the Bible. First, that Israel’s failure to live up to God’s standards results in not only their demise, but also in their complete rejection by God. Yet one certainly cannot derive such a thing from Hosea of all books. While his writing contains some of the most discouraging descriptions of Israel in the Bible, God’s commitment to them couldn’t be stated much stronger. The negative aspects of the book are best described as cynical (God’s saying: “I love you, I love you, come back to me – but I know you won’t, so you will face disaster). Yet it’s the intense darkness of this level of negativity that makes God’s unwavering faithfulness to Israel that much more vivid.

The second common misconception is that Israel’s unfaithfulness to God functions in the Bible as a way to demonstrate the results of bad behavior. That is partly true, but not in terms of “look at what they did,” which completely misrepresents a core aspect of Israel’s chosen-ness. Israel wasn’t chosen for its particular tendency toward failure. But rather, because it best reflects the nature of the whole world. Reading about Israel in the Bible was designed by God to be like looking in a mirror. Everyone should be able to see themselves in the lives and experiences of Israel. To distance oneself from Israel in the Bible is to refuse to accept one’s own nature.

My sermon series on Hosea can be heard here.