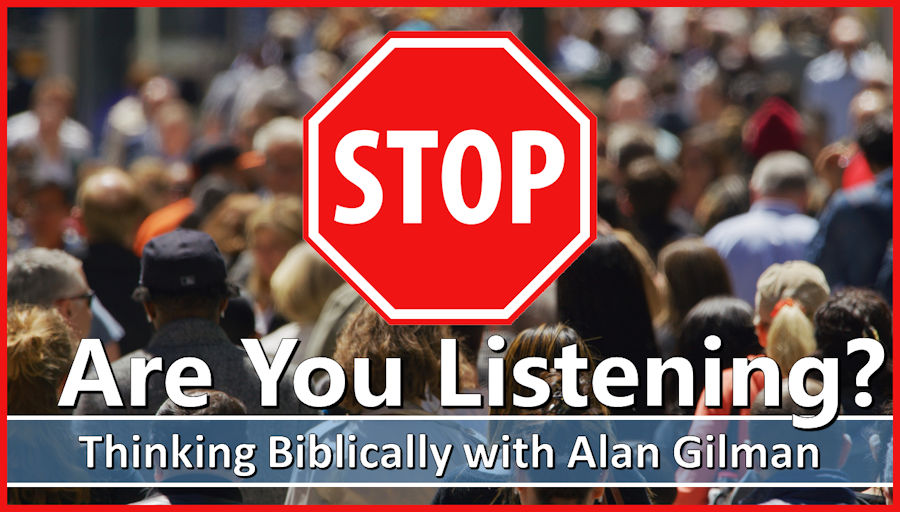 The Meaning of the Shofar (updated)
Scroll to top