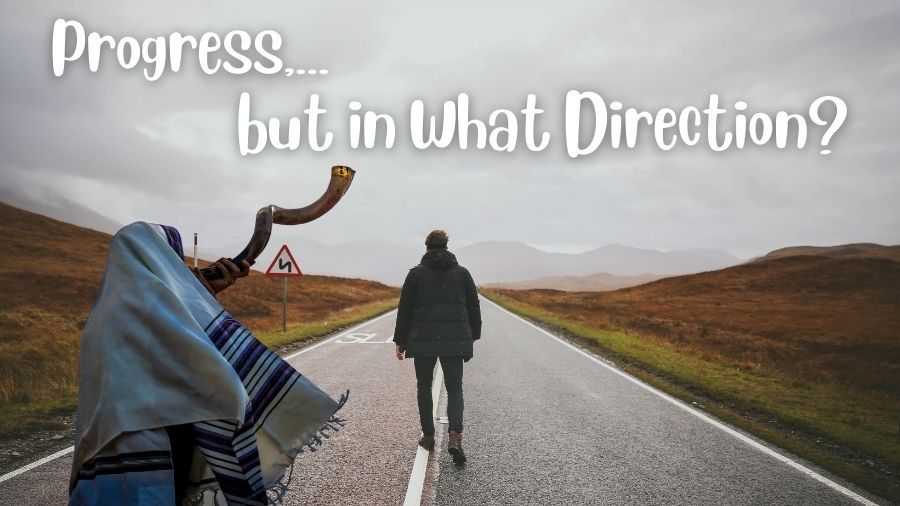 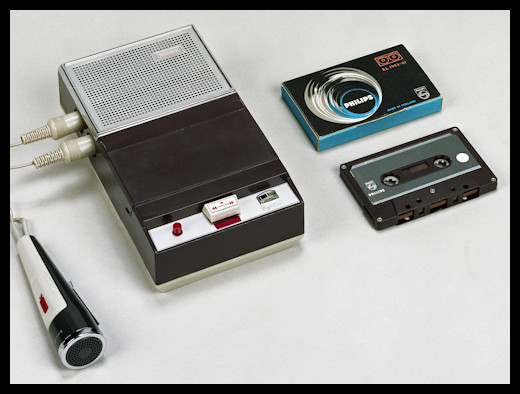 I have always been fascinated by the latest innovations. Perhaps I got this from my father. I remember being one of the first people I knew with a Phillips cassette recorder, introduced in 1963. I also remember how fascinated I was by computerized tic tac toe at the Bell Telephone pavilion at Expos 67. Gaming has sure changed since then. The same pavilion also had a demonstration of an AT&T picturephone, where you talked to a person in the next room on a phone while seeing their 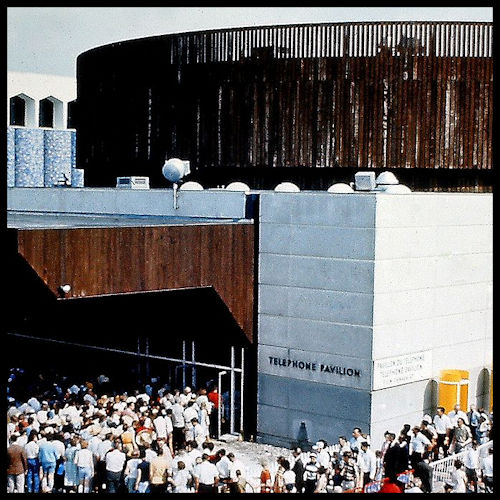 black and white image on a small screen. It took much longer than we expected for such a thing to become mainstream, though we didn’t expect we’d be doing so on pocket-sized devices millions of times more powerful than the Apollo 11 guidance computers. We have certainly seen many innovations come and go in the past decades. 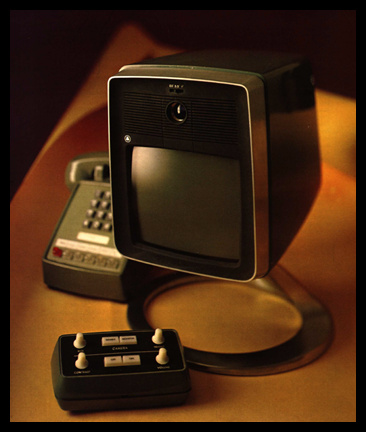 Technological innovation is a byproduct of progress. Progress is something we take for granted, but it’s actually philosophically rooted in in eighteenth century thought. Philosophical progress is the notion that human beings are getting better and better over time. This concept flourished in the nineteenth century but was rejected by many in the subsequent century with its two World Wars, the Holocaust, and the nuclear bomb (see https://plato.stanford.edu/entries/progress/).

I am not convinced that philosophical progress has been completely rejected. It 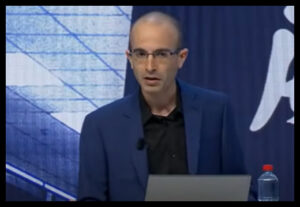 certainly didn’t put the brakes on technological progress. Far from it! The motto of technological progress appears to be, “if you can do it, do it.” Where we are at today technologically may very soon be considered as nothing compared to what is coming. For example, some think that transhumanism, the combination of people and technology, will be the next leap in human evolution (https://youtu.be/hL9uk4hKyg4). 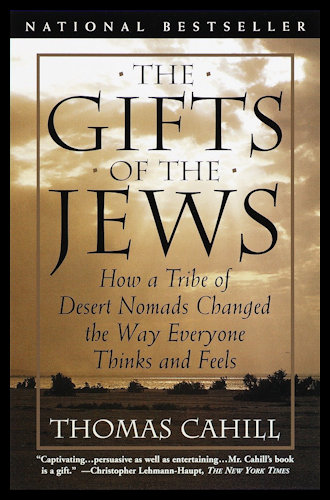 In early times humans took for granted that existence was cyclical. Not only were humans not progressing, there was no sense of development whatsoever. Just like the seasons of the year come and go, all life humanity included, simply repeated itself in an endless cycle. Not so in Jewish thought, however. As documented in Thomas Cahill’s 1998 book “The Gifts of the Jews,” the Jewish people through the Scriptures introduced to the world the idea of human history as something that is actually moving forward in a purposeful direction. I like to summarize the Bible’s basic storyline as God’s rescue operation of creation. The Jewish idea of “tikkun olam” (repairing the world), is the biblically derived call to join God in this.

While life itself isn’t a meaninglessly cycle, there is a cyclical component to it. This is especially reflected in the Jewish High Holidays. As described most fully in the third book of the Torah, Vayikra/Leviticus, chapter 23, the three festivals of this time of year are a progression in themselves. Rosh Hashanah, the New Year, is a day of remembrance marked by the blowing of the shofar (ram’s horn). This begins a ten-day period of reflection culminating in the holiest day of the Jewish calendar, Yom Kipper/the Day of Atonement, a time of national humility and repentance. Then, five days later is the week-long harvest thanksgiving festival, Sukkot or Booths. The progression here is that the shofar calls us to stop from the busy-ness of the season and remember what life is really all about. This prepares us to make ourselves right with God and others. Only then are we in a position to express gratitude for our blessings.

Despite the moving forward of history, the High Holidays give us the opportunity to stop and recalibrate our lives. We think we keep improving as we supposedly progress toward the future, but have we? Or have we done nothing more than be molded by popular thought? As the struggles and disappointments of the years pile up, how often have we chosen to soothe self over doing what is right? 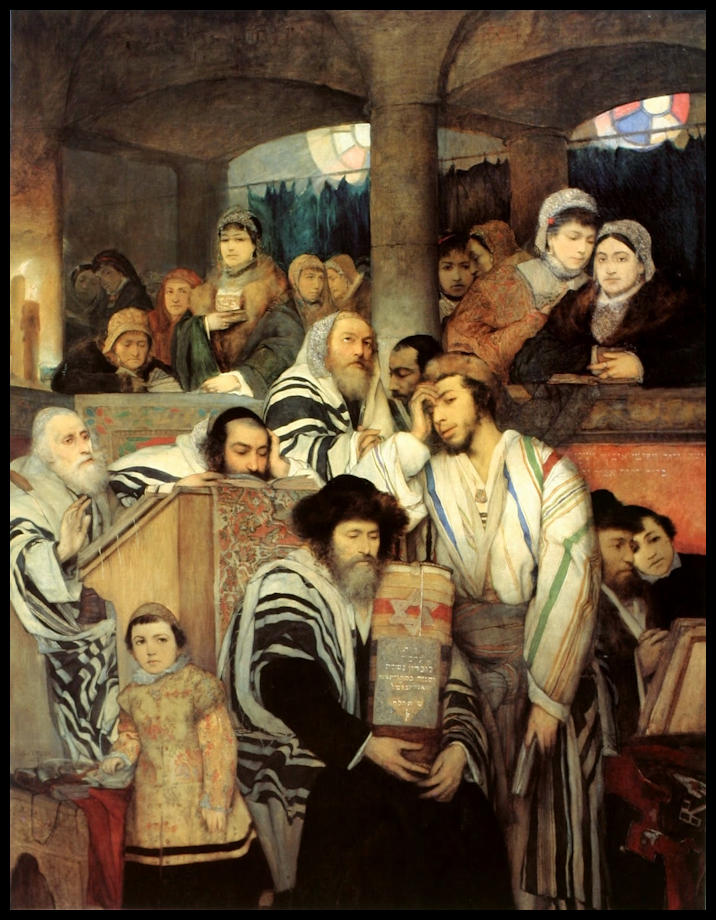 Many can testify that simply going through the motions of the high holidays doesn’t necessarily ensure that we have effectively examined ourselves. Some of us don’t want to. We may be too afraid to discover what is really inside us.

In the heritage of our people, forgotten by many if not most, is a divine resource available to help us through this process. The Master of the Universe is actually keener than we are to help us recalibrate our lives. Matters of God have been so confused by the forms and rituals of humanly derived traditions. I don’t doubt that the developers of the High Holiday services were seeking to get to the heart of the matter. If the ancient liturgy is both meaningful and helpful to you, that’s great. But it seems to me, we need something more.

The past few years have seriously affected so many of us. People are discouraged and depressed. Life has become nothing more than survival. And now, we hear COVID is over maybe, but don’t count on it. Something worse is probably coming soon, not to mention the inevitability of the climate crisis. But life is meaningless anyway, right? What difference does anything make any more? Either we are heading down the path to Armageddon or falling into the precipice of absolute despair. Progress, really? Tell me about it.

I understand why it might be difficult to believe that there’s a positive plan of God working in the midst of all this. That difficulty is at least partly due to our having lived in what is perhaps the most prosperous, healthy, and peaceful period in all of history. Then, it’s as if overnight we now face inflation such as we haven’t seen in forty years, unexplained excess deaths, and the possibility of nuclear war.

The purpose of the High Holidays was never tied to how good or bad the state of the world or our personal lives might be. The act of remembering what life is really all about was designed to anchor us amidst the constantly shifting conditions of life. Scripture demonstrates that God enters into the most severe conditions of life. From the exodus to the Messiah’s resurrection, we are a people in need of rescue and to whom rescue is available. We may not be able to change the circumstances of life, but we can experience God’s rescuing power. However, we cannot do so if we insist on progressing in the wrong direction.

The biblical concept of t’shuvah, repentance, is that act of acknowledging we have been going the wrong way and deciding to turn to God. It doesn’t matter how bad it gets, the sound of the shofar at this time of year reminds us that God’s rescuing power is available to us still. The way things are is not the way they must be. It’s never too late to make necessary changes in life.

Watch Alan Gilman play the shofar by clicking on the image below: