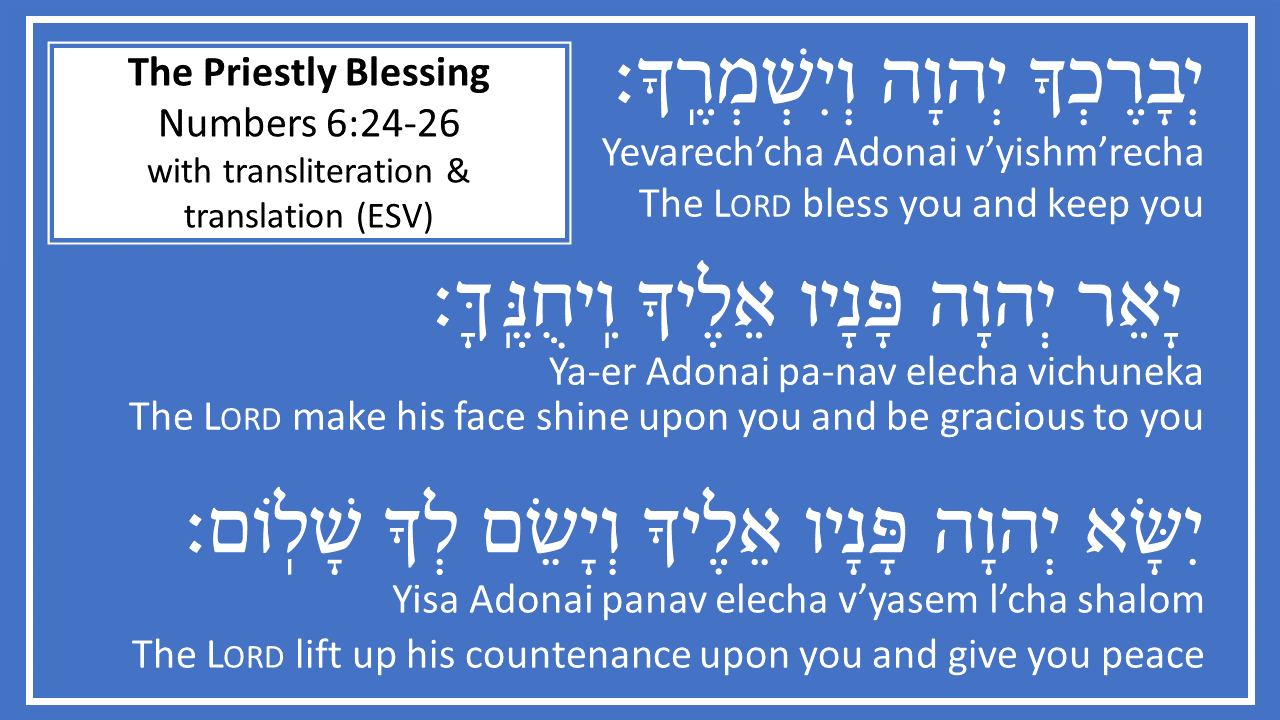 The Cure for Disorientation Certainty in Uncertain Times
Scroll to top