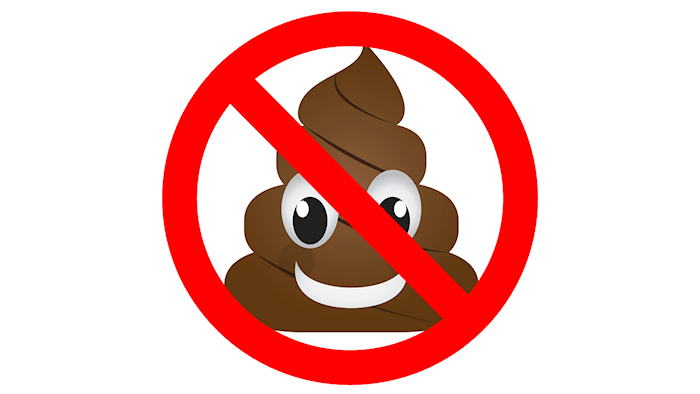 Did you know that some of the most popular toys this holiday season are poop-themed? I am not talking about novelty items designed to gross you out. There’s that too, but big-name toy and game companies such as Hasbro and Mattel are hoping to make some big bucks via poop-related fun. Don’t believe me, check out the Play-Doh Poop Troop Set or the Pooparoos Surpriseroos Figures. In case you are one of the few people who haven’t seen a poop plush pillow, check it out here. Or how about a poop pinata.

The current poop trend began with the poop emoji. Emojiis are the ubiquitous small digital graphics that often accompany text messages. They are effective and often fun shorthand to express an idea, especially emotions (e.g. 😊 😠 😢). One of the most-used emoji currently is “pile of poo,” or simply “poo,” and is a clump of feces shaped like a soft chocolate ice cream swirl. While it often includes eyes and a smiling face, it is often used to convey a negative reaction to something. But now that it has become so popular in the toy world, the underlying gross factor normally associated with human waste has given way to playfulness and cuteness.

But poop isn’t a plaything; neither is it cute. There is nothing about it that should be appealing, not to mention hug-able. In the Torah (Books of Moses), D’varim/Deuteronomy 23:12-14, God considers it to be “indecent.” The Hebrew word for indecent here is “erva’,” indicating something shameful that should not be exposed. Therefore, the people were required to defecate “outside the camp” and to cover up their excrement. Like the rest of Scripture, a value statement such as this isn’t God simply expressing his druthers. Having designed creation, he knows what is to our benefit and what is not. That’s why communities that disregard this principle by mismanaging human waste invite unnecessary disease and death.

Because the Lord your God walks in the midst of your camp, to deliver you and to give up your enemies before you, therefore your camp must be holy, so that he may not see anything indecent among you and turn away from you (Deuteronomy 23:24; ESV).

I know these toys and games don’t include real poop, so what’s the big deal? Pooped-themed entertainment is just funny, right? I get it. Taking a normally private and disgusting aspect of life and treating it in such a casual fashion is humorous. But I don’t think we fully understand what’s going on with such a phenomenon.

The reason why poop toys and games are funny is because of the symbolic nature of things. Obviously no one wants a candy dispenser with the real thing on the top (as opposed to this). But what makes it funny depends on what it represents. It’s that it is an image of poop that gets the response. Leveraging waste products as entertainment takes that which is naturally shameful and normalizes it. By making public and open that which is supposed to be private and hidden, we desensitize ourselves to the fact that there is an objective difference between them. Our society increasingly blurs the elements of life as if God-designed distinctives are irrelevant if not illusionary. Right and wrong, good and bad, are viewed as nothing more than personal preferences. Since, as people increasingly think, there are no objective standards of goodness, people shouldn’t be prevented from doing whatever they want with whatever they want. Usually this is modified by “as long as you don’t hurt anyone,” but unless we know how to differentiate the inherent nature of things, we won’t be able to discern potential harm.

If these toys and games are more than just a passing fad, it will be “interesting” to see how the love of the poop emoji affects hitherto sanitary societies. For example it might become far more difficult to teach toddlers not to play with their “stuff.” And that’s only the beginning. There’s no telling what a generation that embraces poop will play with next.